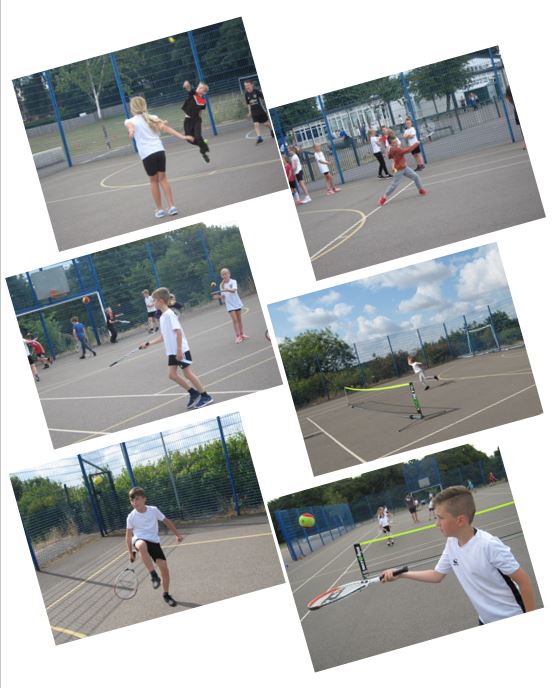 This last term of 2017-18 has seen so much sport and competition taking place at Lilly Hall, it is hard to keep up! We have had numerous teams such as cricket, basketball and netball through to Rotherham Finals where all of the children have performed and competed brilliantly. Our Sports day saw all children from Foundation Stage to Year 6, competing in a range of different sports across the afternoon, both field and track events to which our Red Team were champions. Thank you to all parents and carers who came that afternoon to support our children and we hoped you enjoyed the afternoon. Mr Herbert’s infamous World Cup returned which saw over 150 pupils playing football on Saturday 14th July to which the winners in the afternoon were Germany! And finally, coaches from Parks Tennis Sheffield  https://parkstennis.co.uk/ have been working with our Year 4 pupils over the last Summer term to work on skills and practise smaller games. These sessions have been really enjoyable for the children and have widened their experience to different sports.

We thank you for your constant support in Sports and look forward to taking part in many more next year, along with our current providers, Live and Learn.

This half term our competitive teams have had much success in both Maltby and Rotherham finals for lots of different sports.

We took 2 teams, one years 3 and 4 and the other years 5 and 6 to the Maltby Tag Rugby Festival. Here, our children performed exceptionally and own both the U9’s and U11’s competition meaning they are through to the Rotherham Finals in May.

Also, our years 3/4 basketball team qualified to the Rotherham Finals which was held at Wickersley against other Rotherham teams. The games were very close and unfortunately Lilly Hall came second. However, they played superbly as a team and their spirit and motivation throughout was something to be proud of!

Again, we have had Live and Learn running Gymnastics and Hockey clubs where the children were given two weeks to train and then compete against other Maltby Schools. The year 5/6 team finished 2nd on their night and the year 3/4 won!

We are looking forward to welcoming Cricket coaching from Yorkshire Cricket Board into school as well as the other competitions we have lined up.

Check out our gallery

Since Christmas, our children have learnt and competed in a wider variety of games and different sports in PE lessons.

We took a group of year 5 and 6 children to the Maltby Sports Hall Athletics Competition. These were both boys and girls, and competed in track and field events. We were very proud of the children’s motivation at this event and they finished in 2nd place. Well done Lilly Hall!

We have also had Live and Learn our sports providers for this year, running tag rugby clubs which have given the children two weeks to train and then one week to play games against other Maltby Schools in a competitive environment, at the Academy. Both the year 3/4 team and the 5/6 team finished in 2nd place on these nights.

We are looking forward to participating in gymnastics and hockey events next half term!

This half term has seen different children becoming involved and participating in different sports.

We took 2 teams to the Maltby Hot Shots Basketball Competition. These were a mix of years 3 and 4, both boys and girls, and they played exceptionally well. They finished in 1st and 2nd place which means they are through to the Rotherham finals on March 2018.

We have also had Live and Learn our sports providers for this year, run netball clubs which have given the children two weeks to train and then one week to play games against other Maltby Schools in a competitive environment, at the Academy. Both the year 3/4 team and the 5/6 team finished in 2nd place on these nights.

We are looking forward to participating in more events next half term! 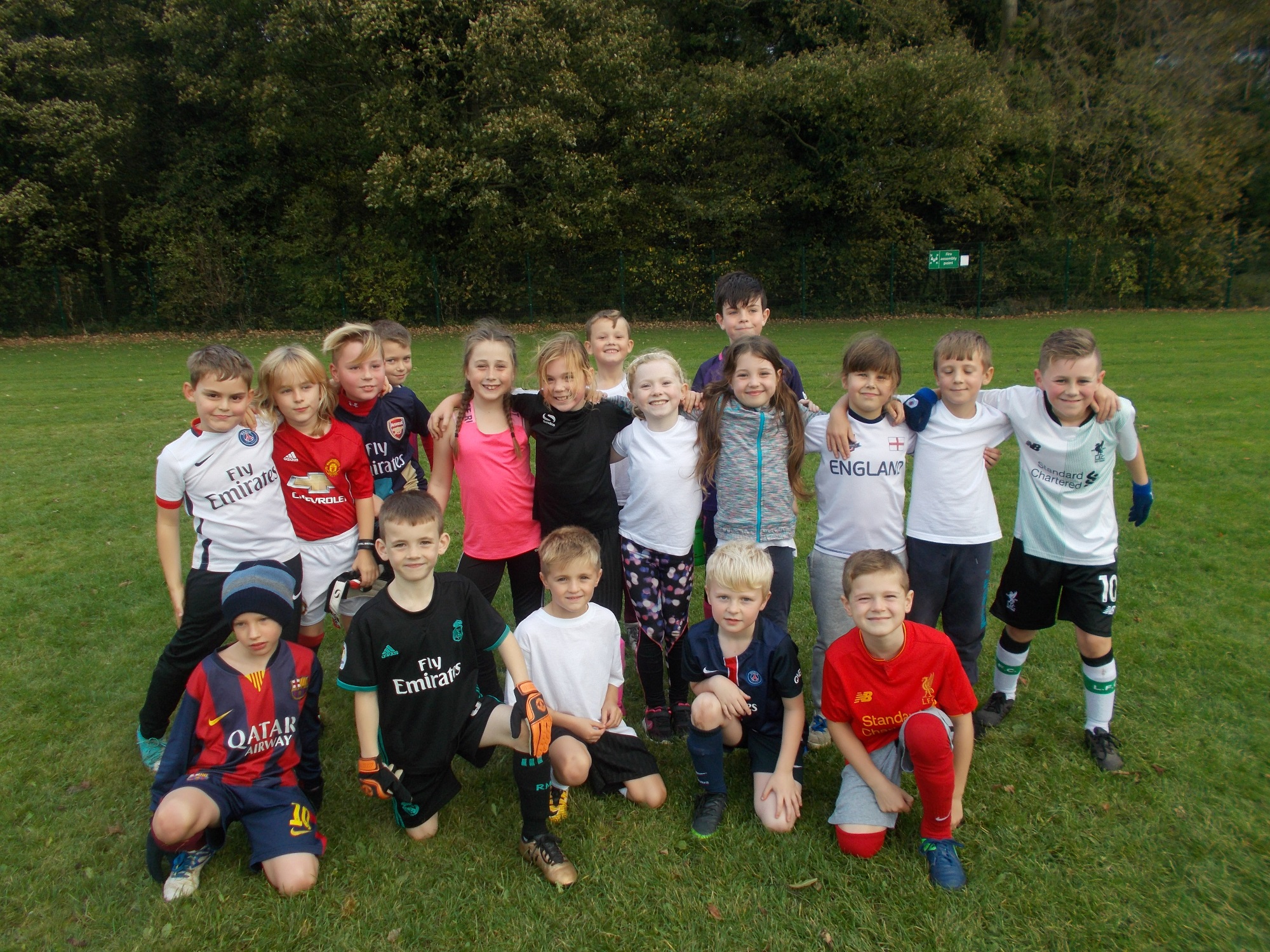 This half term has been very busy for sports with lots of children being involved.
We took 3 teams to the Maltby Football Festival, Y3/4 boys, Y5/6 boys and Y5/6 girls. These all played fantastically and the girls Team and Y3/4 boys both were champions in their age group coming first. Therefore they were through to the Rotherham Finals. Both teams played incredibly well here too but just missed out on first place as both came second down to goal difference. We were so proud of them!
Also, we had 16 children across school competing on Cross Country. Here, 10 out of the 16 placed in the first 10 for their age group so made it through to the Rotherham finals.
They then went to Herringthorpe where they were running against 160+ children of their age group. All of our Lilly Hall pupils finished within the top 50 which was excellent and Heidi  (year4) finished 13th to gain our highest place. Well done everyone!
We have also had Live and Learn our sports providers for this year run lots of football coaching sessions, organise games between other Maltby schools and a basketball club for children from Year 1 to Year 6. Finally not forgetting Mr Herbert's infamous 6 aside night which saw lots of children become involved, work as a team and have fun playing football and learning skills too.
We are looking forward to staying involved and active next half term!
Miss Chapman and Miss Turnbull
(PE Co-ordinators) 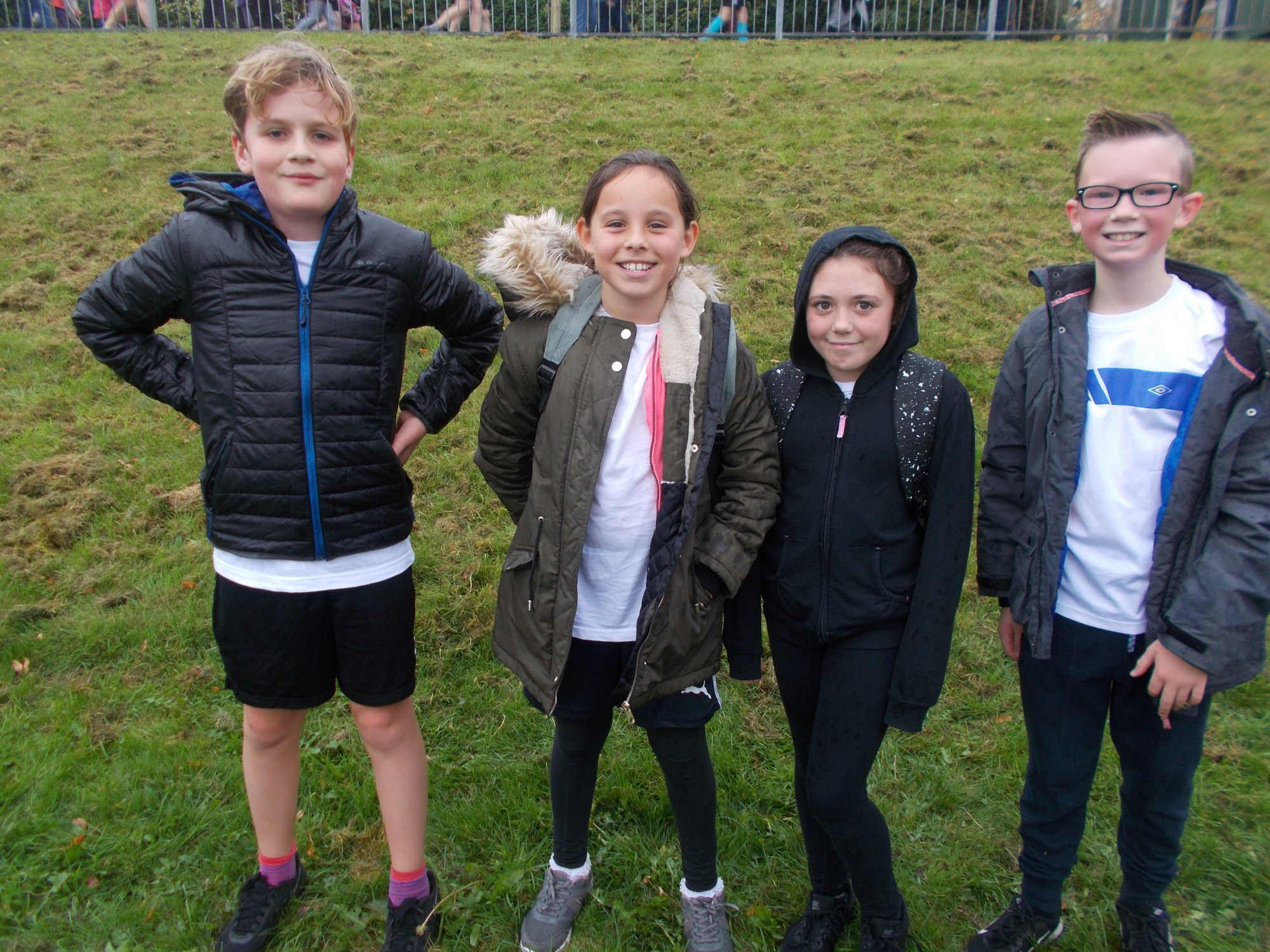 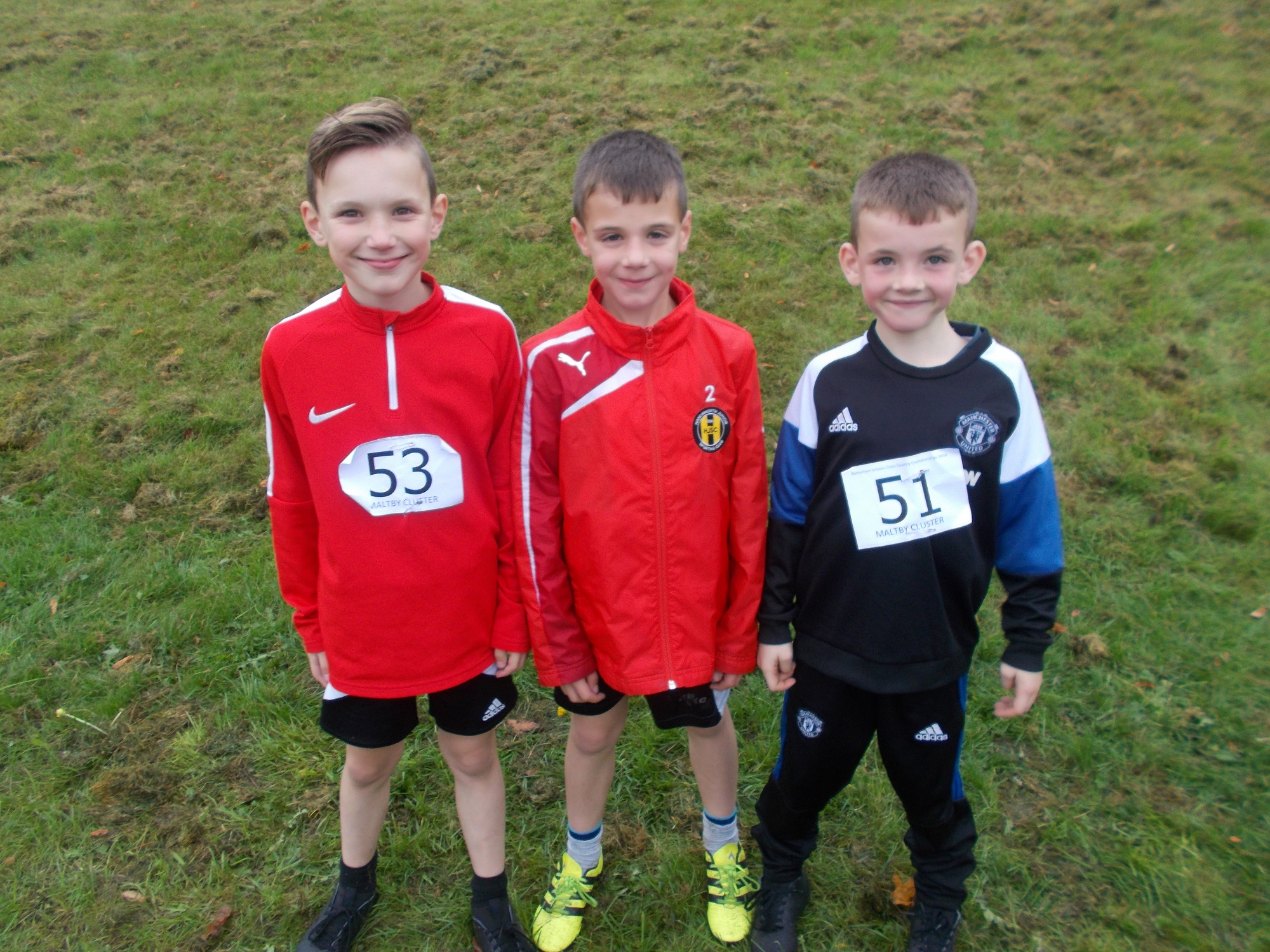